It’s September, and I want things. 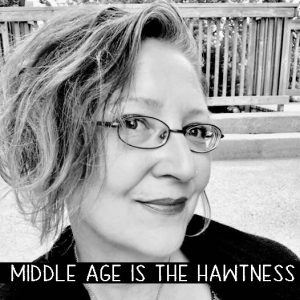 As I mentioned yesterday, September is my birthday month. I turn 49 on the 30th, and I have no issues about that, really. I know the ‘impending five oh can be a thing for some people, but I’m pretty chill about it. I’ve got aging stuff, but it isn’t about my ‘beauty fading’ or anything like that. I’m way more concerned about health stuff than I am about the lines that are popping up on my face, or that barbed wire chin hair that appeared over night. But I have to admit that I’m worried about finding love. I am worried about that part, and while I know that there’s no expiration date on a woman, and while I know that people can find love at all ages, I do feel (after three years of being out here in the world, mostly single, that it gets harder to find it. Maybe that’s just a story I have. I don’t know. It doesn’t *feel* like a story. It feels, at this point, like I’m as likely to meet someone I can love the way I love as I am to win the lottery.

But I’m not joyfully single. I’m not, so I’m not going to pretend I am. I’m also not available, if I’m being honest. I try to be, but I fail at ‘available’ every single time life requires me to show up wholeheartedly. I’m *not* available. I am altogether taken. I’m just taken by someone who can’t take me, so I’m taken AND single, and whoa, does that ever suck.

I’m in a weird purgatory between what was and what will be, and I have no idea what will be. I take wild rides on the pendulum swing between hanging on and letting go. I rise with hope some mornings, and despair other mornings. Some days are okay. Some aren’t. I deal. This is real life, and real life asks this of me, so I give it.

And I *do* revel in certain aspects of this reality. The queen sized mattress all to myself. No snoring but my own to disturb my sleep. I haven’t fallen in the toilet at 3 a.m. because someone forgot to put the seat down in years. If I put a thing somewhere, it is guaranteed to be there when I go looking for it later, unless the kitteh decides to send it skittering under the couch. I’ve learned to cook for one, and I love that I can feed myself so beautifully after years of cooking for upwards of six!

But my hours are my own. You see what I mean?

I want to blow out the candles on a birthday cake I didn’t have to buy myself. I want to make a wish that I know will come true. I want to go to bed with someone and wake up with them and complain about the way they squeeze the toothpaste from the top of the tube instead of the bottom LIKE ANY SANE PERSON WOULD. I want to bag out on the couch to binge watch something on Netflix and fall asleep with my head in the lap of the one I love knowing that he will gently rouse me when the show is over…

I have been single (yet taken), more or less, since 2014. There was a brief moment in time in 2015 when we thought we’d try again, but it fizzled, because reasons, and some of those reasons include mistakes I made that I can’t take back. We eased, over the last three years, into a kind of holding pattern. We’re not all the way out. We’re not all the way in. We are family, we say. We are friends, we say. You’re my person, we say. He’s on my couch every Friday for the watching of things. We do drives, celebrate milestones, eagerly await the latest episode of Game of Thrones or House of Cards. Sometimes we hold hands. Sometimes, I fall asleep with my head in his lap, but it never ends with “Come to bed, love.” It ends with “I gotta get going” and kisses for the furbabes as he dons his shoes and walks. out. my. door.

And it’s for the best. And it’s the right thing (forever? for now?). And he’s right about being unfit for anything more than this – he’s absolutely right. And I know I’m worthy of someone who can show up and be all in. And all that’s true.

But it’s also true that this is where we’re at, and I’m in a holding pattern, and I *mostly* accept that, and I’m mostly willing to live it out. 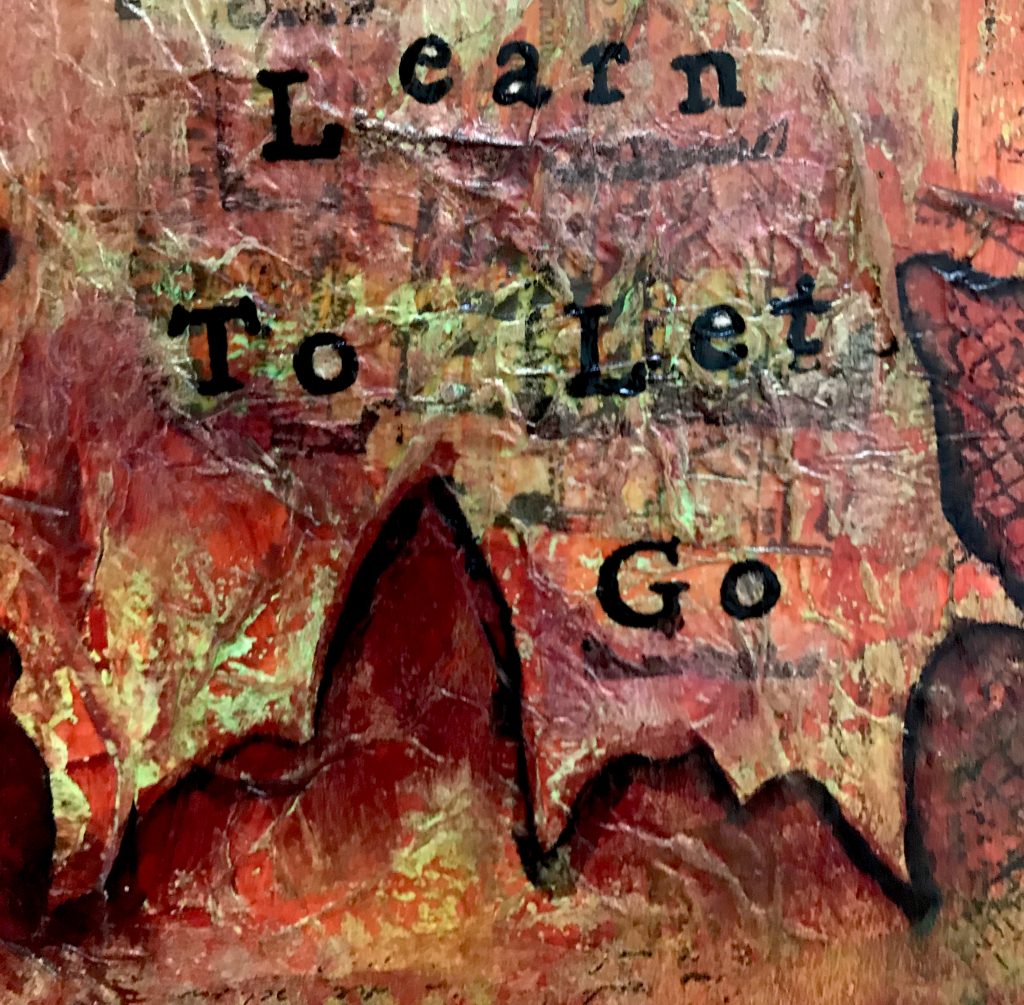 So, listen. I have stuff around this. Shame that I’m not done grieving yet (for fuck sakes). Shame that I let this long goodbye go on the way I have. I also have a deeply ingrained sense of certainty that I’m *doing the right thing* in consciously exploring this transformation from lovers to friends. I feel like I have a spiritual imperative to salvage what is beautiful in this, what is wise in this, and learn to love without possession or label or contract or *glue*. It’s hard to write about because of the shame. That’s an old, old story, and this is something you’ve all heard me talk about before, but it’s where I’m at, so let’s start here with the truth. I want to move on. I don’t know how. I want to hold on. I don’t know how. I don’t know what it will take to lift me up out of this holding pattern and into a new flight plan – one that includes more than a half in half out skinny love that leaves me with hours that are mostly my own.

It’s September, and I want things.

Today’s Nudge: What do you really want?