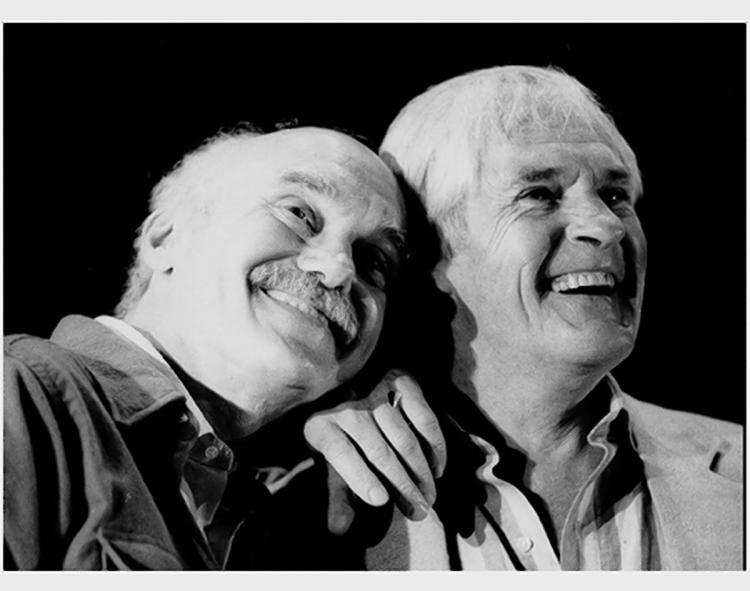 I watched a documentary yesterday while I was enjoying a break from all things work & social media. It was called “Dying To Know” and was an in depth look at the relationship between Timothy Leary (of ‘Tune In, Turn On, Drop Out’ fame) & Ram Dass (of ‘Be Here Now’ fame). I found it really moving, because here were these two very, very different men, with very, very different philosophies, sexual orientations, lifestyles, desired outcomes, and yet the love between them was absolutely palpable. I mean, you could cut it with a knife, grab a slice, and eat it. I could practically feel it oozing down my chin as I feasted on it via my eyes on the screen.

Romantic love has never really been very good to me. I’ve lost everyone I’ve ever loved in ‘that way’, and I’ve got some pretty heavy duty scars on my heart as a result. That’s a pretty common refrain, though. I think we all have similar stories of the rise of hope in love and then the boom crash that seems inevitable. I have mostly given up on it as a sustainable reality. If it comes, it’ll come, but counting on it seems foolish. Some people don’t ever get to have it. They get glimpses, maybe, but the glitter fades, and they find themselves alone once more.This has been a theme in my life, and I’ve come to accept it.

The kind of love I’m after now is the kind I saw in that documentary. That ‘no matter how far’ kind of love. That unconditional, certain kind of love that isn’t at all dependent on chemistry or the shape of your body or what you’ve got in your pants.

I have that with a few people. Love I can count on to show up. Love I believe in regardless of physical proximity or expression. That’s the stuff, right there. It isn’t about coming and going. It just is, and I can hang my heart on it because its solid. 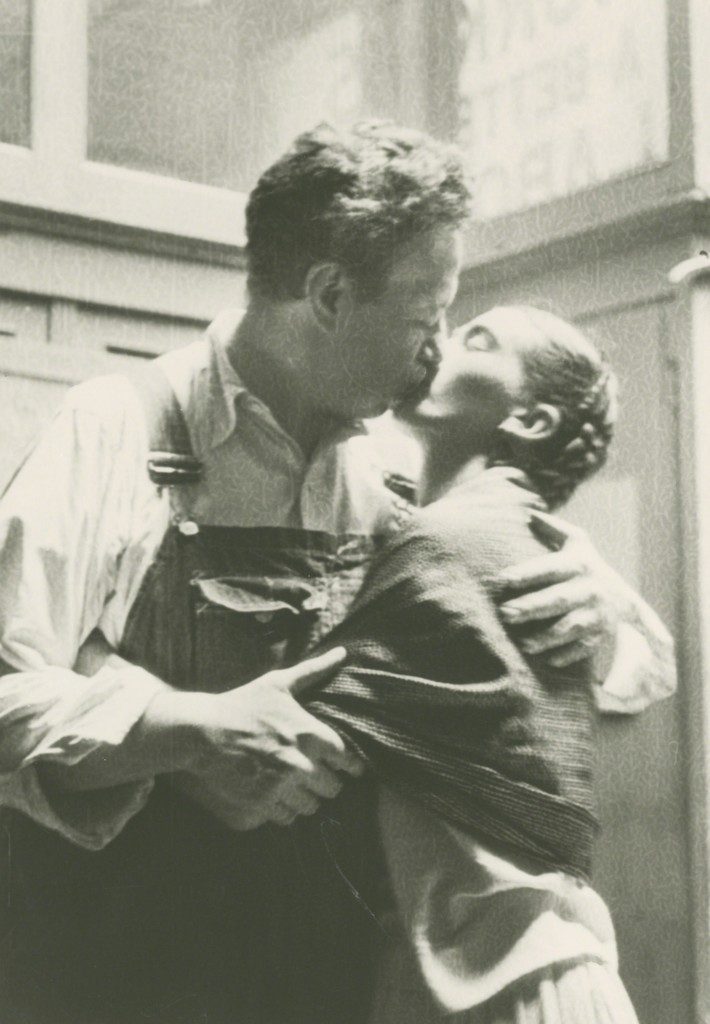 Frida Kahlo and Diego Rivera had this kind of love, too, i think, but it was complicated by gender, by romance, chemistry & lust. They couldn’t stay away from one another, but they couldn’t live with one another, either. It was tumultuous. Volatile. Full of the ebb and flow of coupling and uncoupling.

It used to be everything I wanted, that kind of love. The highs, the lows, the living poetry. It all seemed so *romantic* on the surface, but when I examine it these days, really turn it over and over again in my hands like a Chinese finger puzzle, it seems so fraught, so dramatic. So. fucking. tiresome.

He was there at her end.

It seems to me like middle-age is an unraveling of everything I think I know so I can examine what it’s made of. There are some things I’m keeping as ‘known’. Love matters more than anything else to me. It is my reason for getting out of bed in the morning. But *the kind* of love I most desire has definitely shifted. I don’t want the inconstant, unpredictable stuff most poetry is made of. I don’t want the coupling and uncoupling kind. I want steadfast. I want fidelity of heart. I don’t particularly care who does what with what’s in their pants as long as everyone is honest about it. Maybe I’ve grown jaded, finally, or maybe this is what growing up looks like.

“You will never be alone again” was the last promise I let someone make me, and of course, the intentions were pure, and the desire to keep the promise was there, but I ended up alone again, sick with grief, and bitter. A girl gets tired of wondering what went wrong. She gets tired of the way words and actions refuse to line up, refuse to align. She gets tired. She gets to the point where she can only throw up her hands and say to all comers:

I can live with that. I do.

So give me Timothy Leary & Ram Dass any day, that juicy kind of certain love that survives everything – distance, time, and even death. Give me that kind of love. A love like that.

And I’ll count myself lucky.

Today’s nudge: Compare what you used to want with what you presently want.