Blog Along With Effy – Day #5 – And then my bones will remember.

There’s a beautiful song by Alanis Morrissette called “Unsent” that I am absolutely in love with. I don’t know what brought it up for me. Maybe it was the painting I did recently that featured lyrics from her other astoundingly beautiful song “Thank You”, but whatever put the worm in my ear, it’s in there. Here’s a video in case you’re not familiar with it.

The idea of writing letters to the people who have impacted me for good or ill really appeals to me as an exercise I might take up regularly. It feels like a Dark Moon thing to me – sitting down, lighting a candle, writing letters I never intend to send. Burning them maybe. Releasing them along with the smoke, like prayers.

A lot of people have come and gone out of my life, and I’m never going to be quite done with any of them. I just don’t work that way. If I have had an encounter with someone, if I know their name, if they touched my life in some way for good or ill, I remember them. And sometimes, they come up for me in a variety of contexts, through scent or song or the way the air feels on my skin at a particular hour of the day. I may have, at the time of our parting, felt a sense of closure, said all I needed to say, because, that, too, is just the way it is with me. I don’t leave a whole lot unsaid or unsent in this life of mine, and I think that’s healthy. That’s something I value about this self called Effy.

I feel sometimes like a box of bones, like all my stories are piled up in this old, battered (still kinda sexy, but still, worn down) steamer trunk of flesh. Sometimes, the box pops open of its own accord, and a bone sails out, rattles, sings its story to me about that time when…

The thing is, no one that inhabits me is just a ‘box of darkness’ person. No one is just ‘bit of brightness’ either. Even the most difficult memories come with slips of light. Even the most joyful come with shadow. No one I’ve ever cared about has been all of one thing. Every one is complex. Every one of them brought a range of human experience and emotion, left me with these bits of bone of all colours, shapes, sizes…

I expect, I’m that way for some, too. The box that is ‘you shaped’ flies open, and the bone marked ‘that time when Effy…’ rattles and sings…and maybe it’s a bright moment, but it is accompanied by a sour note. Maybe it’s a terrible error on my part, but it’s swiftly followed up with a sweet thing I did that time when you were low. If you stuck around, that is. If you ran at the first offence, then, I expect you’ve all but forgotten me by now. Or maybe you’re holding a grudge. Either way…if you’d stuck around, you wouldn’t be holding a grudge, because I’m a lovely person, and I would have found a way to make it – whatever it was.- up to you.

I hope, I hope, I hope that when you weigh the stories that come with my name on them, the bright ones outweigh the others, but I know that won’t be the case for everyone whose life I’ve ever touched. I know that. I can live with that, though, because I am fully aware of my flawed humanity and have no desire to deny that I am capable of doing harm. We are all capable of doing harm. We all do harm. It is impossible to be alive and not do harm. It is, I think, my awareness of my capacity for doing harm that keeps me in check. I’m way more good than evil on any given day, though I do sometimes veer into the realm of chaotic neutral when I’m afraid or angry or acting out of an old wound. 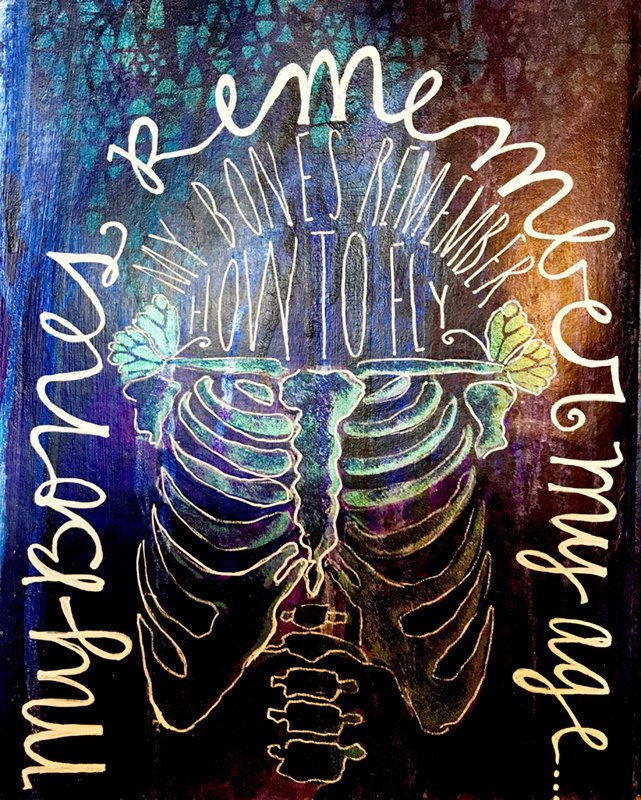 Doesn’t mean it doesn’t suck, though. Doesn’t mean I don’t wish I could go through life without ever ruffling anyone’s feathers, or hurting anyone’s feelings, or responding in a useless, or unhelpful way, or reacting out of my wounded-ness and thereby wounding you. And I don’t subscribe to a spiritual modality that says “Ask forgiveness and its yours”. I don’t. I subscribe to a spiritual modality that demands that I make amends wherever possible, and let grace happen wherever it might. There is no one there to wipe my slate clean. I must live with it, learn from it, be shaped by it. I must carry it.

And I do. If you could read my mind, you’d see there is not one offence I’ve offered intentionally or not that isn’t written somewhere on the insides of my cave of bone. And I bet you’ve got a similarly graffitied cave of bone yourself, even if you’ve long since forgotten all about me.

Unsent, for me, is about forgiveness. It’s about a return to a graceful sort of ‘yes, this happened, and yes, you’re sorry, and yes, I’m sorry, and it’s over now…” At least, that’s how I ‘read’ it when I listen. It is unbearably sad, because there is so much letting go happening. Each letter she sings out loud feels somehow like the last one, and that’s attractive to me. That’s appealing. How lovely would it be to say a final “I’m sorry” or “I forgive you” and have it be truly final? How lovely would it be to put down the box of bones once and for all, and move forward unencumbered by all of that? 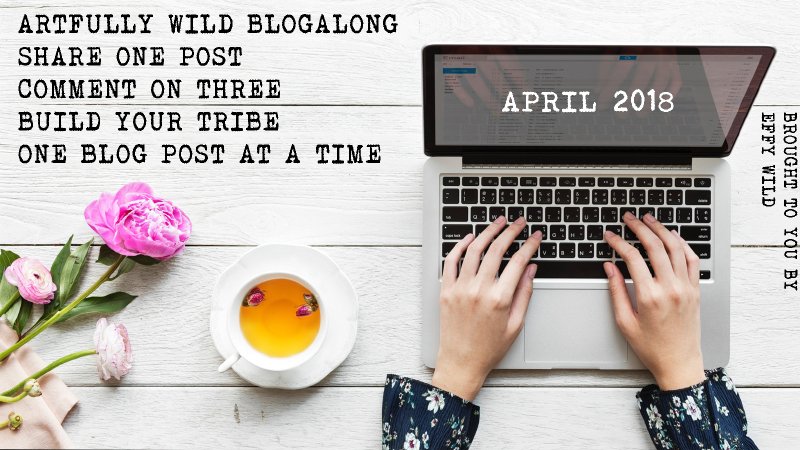