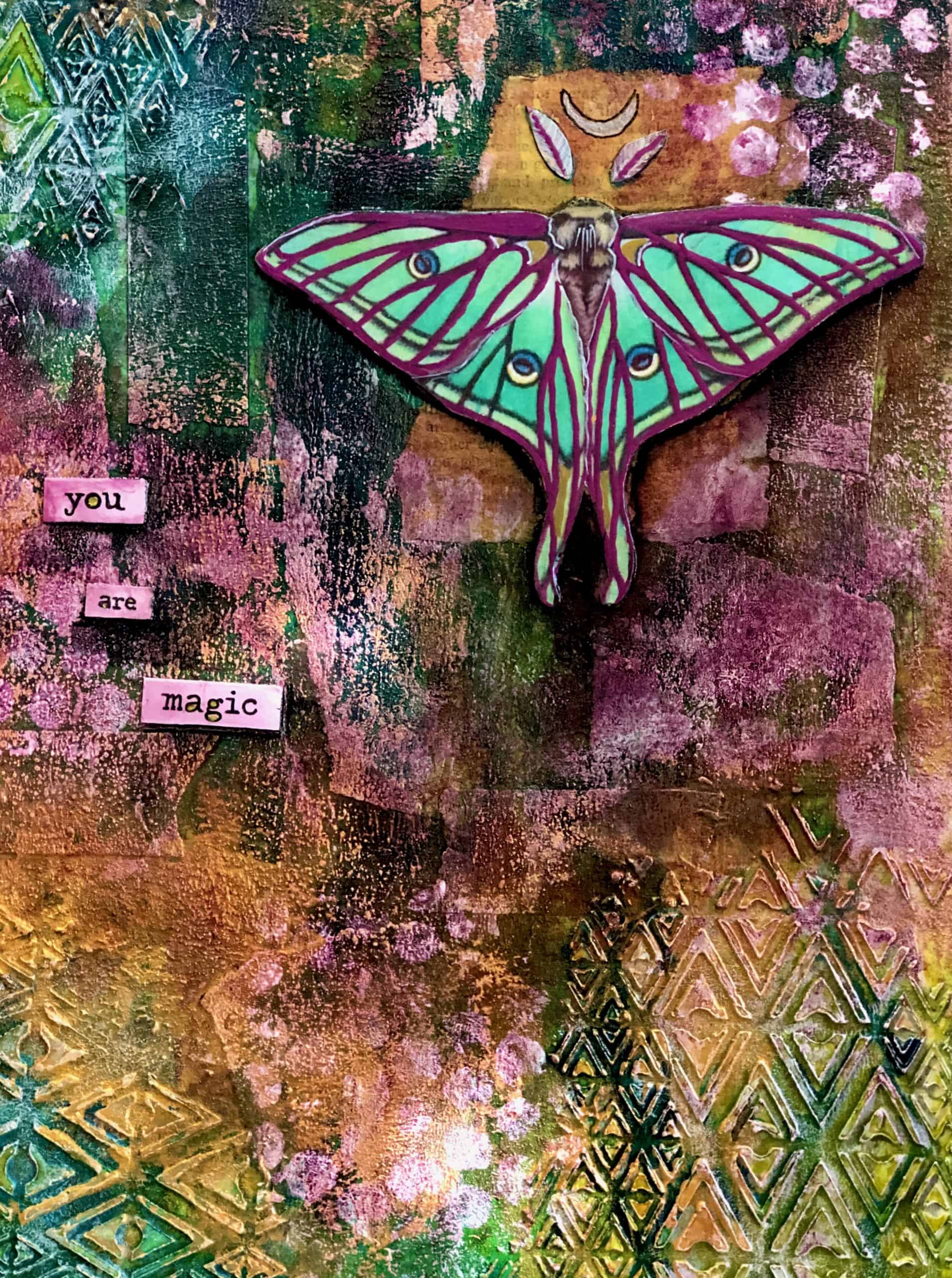 I. Therapy yesterday. I started out whining that I find it frustrating that I always go into classes intending to *do the lessons* as they are offered as a way to learn new skills and develop my own style, but I always veer off at some point and do my own thing.

I was laughing as I said it.

II. As we continued to explore this frustration, I had a series of flashbacks to times when I was told to do it their way or else, and the “or else” included varying degrees of emotional and physical violence, including abandonment.

I recognized a pattern.

In my early life, I was rebellious because that was the only way to survive with my big S Self intact. The role I played was that of scapegoat, and I did not accept that quietly.

As the consequences of my rebellion got worse my rebellion turned into fawning. I tried with all my might to fit my square self into the round hole I was being asked to occupy. In time, though, resentment and a sense of wrongness would take over and I would start to call things out. And yes, calling things out would earn me abandonment or violence, but after the abandonment or violence came freedom, both from having to be someone other than who I was and from violence.

In almost every case I can think of, the perceived abandonment was actually a release.

III. Since I started therapy in 2013, I’ve been learning ever so slowly but surely to assert my square self, and in the process, there has been a shedding of all relationships in which I am required to be a round peg “or else”. But there are holdovers. Voices in my head that insist I must do things in a particular way “or else”. These voices assert themselves in arenas like the aforementioned art classes. Do it right or else. This is not serving me at all. It leads me to drop out. I hear myself say to myself “Do it right or don’t do it at all.”

IV. That voice is not my own. It is a terrified part of self that is mimicking a cacophony of old voices that promised abandonment or violence if I didn’t comply and while I understand that the voice believes it is protecting me from abandonment and violence, I don’t need it anymore.

V. I am not a “follow instructions and do it perfectly” kind of learner. I am a “fuck around and find out” kind of learner and when I look at what I’ve learned and how my skills have developed in the years since I started working with mixed media, my way of learning absolutely works. It is also my way of teaching. I don’t encourage “step by step” learning. I encourage people to experiment, to use what I offer as inspiration, to play around until they stumble upon their thing.

Not all of us learn the same. Some of us are going to benefit from step by step “Do it my way before you do it your way” style instruction, but me? I rebel. And that rebellion is holy.

VI. So much for “first world problems” and not being worth $124.30 for the hour. That was an epiphany wrapped in a revelation.

VII. Doing it “right” never got me anywhere. I am where I am because I fucked around and found out. Realizing that and accepting that this is the way I learn best came as such a relief to me, and when I went back to the painty table after my session and looked over the painting above, I decided to share it (where before I felt uncomfortable about doing so) even though it doesn’t resemble the lesson it was inspired by. And the drawing I’d started that morning based on a lesson looked really GOOD to me (where it was frustrating me before) even though it, too, had veered way off from the lesson it was based on.

VIII. I keep thinking that I won’t develop as an artist unless I “do it right”, which is pretty ridiculous considering how much I’ve actually developed as an artist. While some might develop best by digging into drills or skills building intentionally through technical classes and practices, I think I develop best by embracing my inner Magpie and going with what’s shiny that day. Especially given that what really serves me is the process, not the end product, though I also have to admit that I really *love* my end products. My paintings make me happy. In short, I *am* doing it right.

IX. So that was therapy yesterday, and it is so nice to be talking about something other than all the other stuff I’ve had to talk about. There are no fires, currently. I am not “in crisis” (except for the pandemic, but even that is feeling manageable). I am just grappling with stuff like allowing myself to do things my own way without fear of abandonment or violence.

X. Safety. So this is what it feels like.